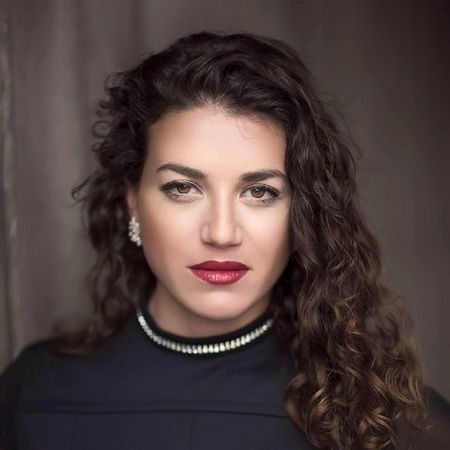 Clare’s recent performances included the role of  Kannell is a children’s opera  Il Qtates ta max- Xatt by Euchar Gravina, the role of Anna Rosa in the  Carlo Diacono’ L Alpino the role of   Saja in a world premier opera  Ahna Refugjati and Nunzjata in City of Humanity, both operas are part of Valletta capital of culture 2018 projects.

Clare together with soprano Gillian Zammit and harpist Brit Arend form a harp trio and after their successful recitals at the AlteOper in Frankfurt, Rathaus in Berlin l’Hotel de Ville in  Paris, they were invited to perform at the Khachaturian festival in Yerevan, Armenia.