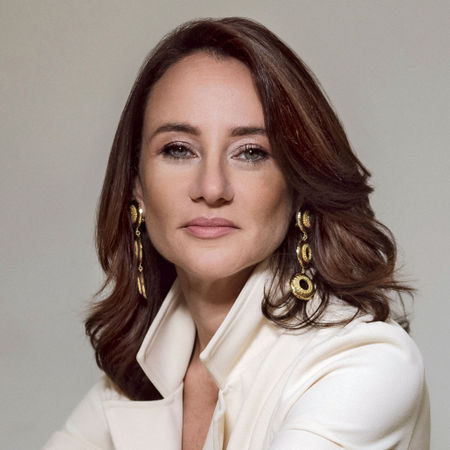 Gillian Zammit began her vocal training in Malta with Antoinette Miggiani and Paul Asciak and went on to study in Italy with Carlo Bergonzi and Victoria de los Angeles. Gillian is a versatile performer with an operatic repertoire that ranges from Baroque to 20th Century opera. Operatic productions include Semele and The Turn of The Screw , Gianni Schicchi and Hansel and Gretel. She is a regular performer at Teatru Manoel, productions there include Rigoletto where she played the role of Gilda for which she received glowing reviews from 'Opera' magazine and the role of Pamina in Die Zauberflote both conducted by Michael Laus. Recent operatic roles include Euridice in the Manoel’s production of Gluck’s opera ‘Orfee’ conducted by Philip Walsh. She has worked with many established artists including Joseph Calleja, Andrea Bocelli, Eugene Kohn and Emma Kirkby.

Gillian is also highly regarded as a recital singer with a varied repertoire of Lieder, Spanish and French song having performed Richard Strauss’ ‘Four Last Songs’ with the MPO conducted by Brian Schembri and most recently Berlioz’s Les Nuits d’Ete with Raoul Lay and the MPO. She is also a respected exponent of Baroque music recording a number of Maltese works with Mro. Joseph Vella and performs regularly with the Valletta International Baroque Ensemble (VIBE) and in the Valletta International Baroque Festival. Gillian has also performed at the Utrecht Early Music Festival in Holland with resident artists Mro. Marco Mencoboni and Cantar Lontono.

She released her debut solo CD entitled ‘The Love Songs of Paolo Tosti’ with pianist Lucia Micallef which was signed up by UK record label Claudio Records. Another recent Cd recording is ‘Kantilena’ recorded under the auspices of the Malta Philharmonic Orchestra with harpist Britt Arend and cellist Frank Camilleri. Gillian has performed in Germany, America, UK, France, Armenia and Romania. Forthcoming engagements include performances in the USA making her debut at Carnegie Hall in New York in 2020 and performing in Europe and Russia with the Athens Guitar Duo.