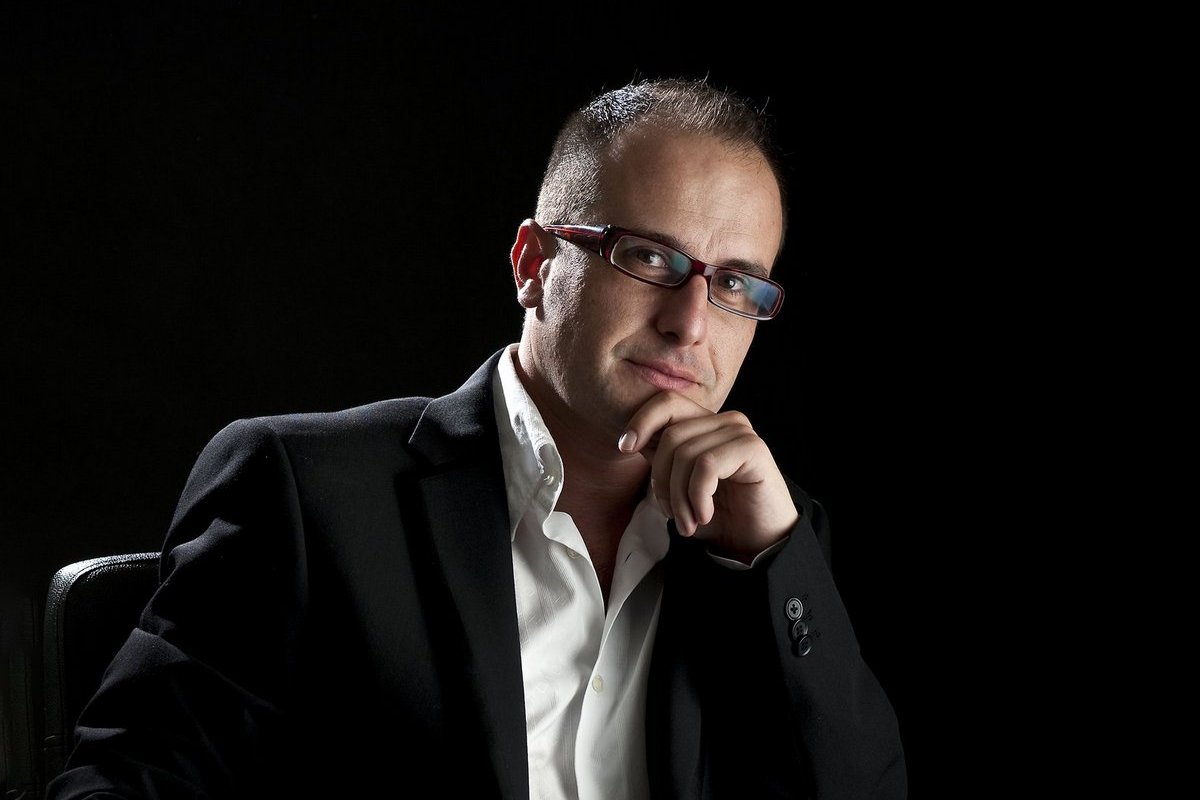 Sigmund Mifsud was a full-time trumpeter with the Malta Philharmonic Orchestra (MPO) from 1998 to 2013. At the end of this period, he was appointed Executive Chairman of the MPO. His career as a performer includes performing as a session musician with various orchestras in musical productions, television appearances, and solo recitals. Mifsud also performed as lead trumpeter with the Johann Strauss School of Music Big Band in three editions of the Malta Jazz Festival. He also founded the Sliema Youth Band. In 2004, Mifsud produced the first edition of the National Orchestra GOES POP. it was in the second edition, in 2005, that he was entrusted with the role of musical director of the National Orchestra.

This proved to be a successful formula, with Mifsud directing the following two editions of 2006 and 2007.

One of the highlights of Mifsud’s works direction is definitely Rockestra, a concert unique in its concept for Malta. Rockestra is organised annually under the patronage of the President of Malta in aid of the Malta Community Chest Fund.

Mifsud’s career was further progressed when he was appointed Executive Chairman of the Malta Philharmonic Orchestra 7 years ago. Through his chairmanship, the orchestra has gained a remarkably sustained amount of work. This continuous series of performances includes complex, rich repertoires presented in the Maltese islands for the very first time, such as The Rite of Spring.

Under his guidance, the orchestra has garnered international visibility, greater popularity and an increased following. This was partly brought about by the many overseas MPO tours, touring in cities such as Moscow, New York, Munich, Beijing, Vienna, to name a few.

Another of Mifsud’s innovations is the MPO Academy for aspiring young local musicians. The Academy supports a number of music interns and assists young musical talent in continuing their Instrumental studies abroad.

Sigmund Mifsud was a full-time trumpeter with the Malta Philharmonic Orchestra (MPO) from 1998 to 2013. At the end of this period, he was appointed Executive Chairman of the MPO.