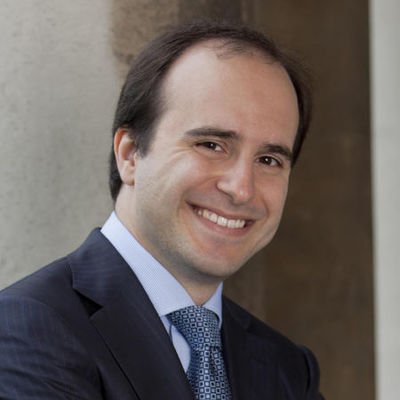 Italian conductor Gianluca Marcianò has been increasingly in demand since his operatic debut with Croatian National Opera in 2007. Praised in the Sunday Times for his “unfailingly theatrical and idiomatic conducting”, Marcianò has strong ties with the opera houses in Oviedo, Minsk, Tbilisi and Yerevan, and within the UK, English National Opera, Grange Park Opera, Longborough Opera and the English Chamber Orchestra.